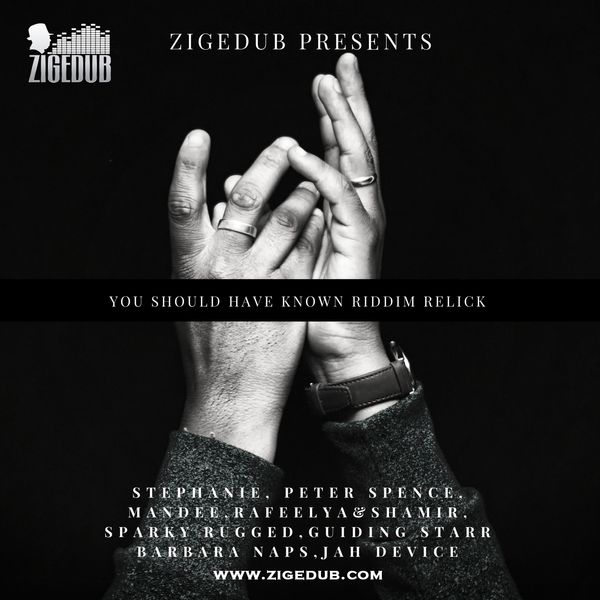 The riddim "lick Over" or the "relick" is so embedded in dancehall culture that it's become the norm to revisit the past and bring it to the present.Such is the case that in the 80's it was almost a rarity to score a "hit" with an original track.

In the first half of the 1980s these riddims generally consited of vintage B side tracks from Coxsone Dodd's Studio one or to a lesser extent, Duke Reid's Treasure Isle

Bringing together talented artists from United Kingdom, Jamaica, Kenya , Nigeria, United States to grace this riddim in fine style.We believe it’s a compilation that all reggae lovers who appreciate some good Rub-A-Dub will surely love.

4.Shamir Feat Rafeelya – All In My Head

Out Now On Itunes, Amazon and CDbaby